January 31, 2020
Valentine’s Day is right around the corner and if you still haven’t decided on something special to do with your Valentine, our Lake of the Ozarks hotel has the perfect solution for you! Famous comedian Tim Northern will be doing a LIVE comedy show at our boutique hotel at the Lake of the Ozarks on February 14th! Spend the evening laughing with your sweetheart. Read on to get the details for our comedy show.

Tim is a regular on the national comedy club circuit and has the credentials to prove he is no stranger to the bigger and brighter stages in comedy. The way he got there is quite simple: he doesn't go for the easy joke. As he puts it, "I provide you with two-thirds of the joke, and you provide the other third. It's like 'do-it-yourself comedy."


Born and raised in Nashville, this wordsmith's influences are a who's who of comic geniuses. George Carlin, Richard Pryor, and Steven Wright all appealed to him because of how smart their material was. That lesson was never lost on him. Anyone who has seen him live knows that when Tim Northern takes the stage, he uses a brand of humor rarely seen. His style can be aptly described as humor for the thinking person, a unique combination of intellect and fun-filled observation. And yet, it's mainstream humor that everyone understands. Simply put, Tim Northern is a punster of the highest caliber.

A dinner menu will be available as well as a cash bar. This is the perfect opportunity to have a romantic dinner but also be entertained at the same time. 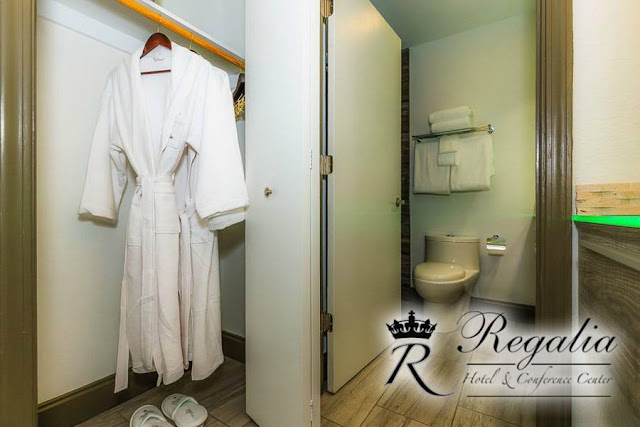 Make a Weekend of It!

Since Valentine’s Day falls on a Friday this year, why not make an entire romantic weekend of it. Spending some much needed alone time with your significant other could be just the refresh you need! We are offering special room rates Valentine’s Day weekend - give us a call at 573-723-3000 to book your stay at our resort-style hotel at the Lake of the Ozarks!

Perfect Setting for Your Vacation, Meeting, or Conference

Popular posts from this blog

Become a Member of the Regalia Hotel's Fitness Center!

The new year is quickly approaching and many of us begin to start thinking about our new year's resolutions. Is getting healthy on your new year's resolution list? If so, did you know that the Regalia Hotel and Conference Center has a fitness center that anyone can become a member of? That's right, you don't have to stay at our hotel to take advantage of the many perks of becoming a member. Read on to learn about our gym memberships and the extra perks that are included!


Fitness Center  You may be picturing your typical hotel gym and be wondering why you would want to become a member of a small gym. Our fitness center located inside our hotel at the Lake of the Ozarks is not your typical hotel gym! We have all of the same great equipment you might find at a full-size gym! Everything from treadmills, bikes, ellipticals, free weights, weight machines, dumbells, and much more! Stop by soon and check us out - we know you'll be impressed! 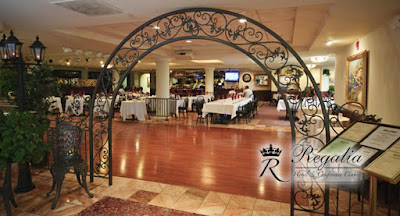 Welcome to our first of many blogs! We are excited to share with you about the new Regalia Hotel & Conference Center! We are gearing up for our opening coming very soon! We have been working hard to restore this beautiful hotel in Lake Ozark, Mo. However, we did not stop at remodeling, we rebuilt the rooms to ensure our guests will have a five-star hotel experience. Take a look at what our luxury hotel at the Lake of the Ozarks has to offer!

LAKE OF THE OZARKS’ MOST RELAXING HOTEL If you’re looking for a spacious and quiet Lake Ozark hotel, you’ve come to the right place. With our large rooms, onsite spa and restaurant, indoor & outdoor pools, and gorgeous views, you’ll have everything you need to unwind. Just minutes from several state parks, beaches, and local attractions. LAKE OF THE OZARKS’ BEST HAPPY HOUR & DINING Whether you want to relax at the bar with a cold beer, have a casual family dinner, or enjoy a romantic dinner for two with a glass of our house wine, we…
Read more

Head East LIVE in Concert at Hippopotamus Swim Up Bar!

We are kicking off the Fourth of July weekend right at the Regalia Hotel & Conference Center! In case you haven't heard, the brand new outdoor pool and largest swim up bar at the Lake of the Ozarks is officially OPEN! We are so excited that our pool is now open that we want to celebrate with a Grand Opening of Hippopotamus Swim Up Bar! We will be partying all day long but the fun really starts when the legendary Head East Band takes the stage!


When July 6th, 2019  ALL Day Pool Party
Head East Takes the Stage at 7pm  Where  Regalia Hotel & Conference Center  Hippopotamus Swim Up Bar  250 Racquet Club Rd Lake Ozark, Mo 65049 We are having an ALL DAY party to celebrate the Grand Opening of the Hippopotamus Swim Up Bar. Join us at 7PM for an awesome summer night with the legendary Midwest Classic Rock Band, Head East with Special Guests, Bryant Band, the artists behind timeless hits such as “Never Been Any Reason” and “Love Me Tonight.” There is no cover charge, so there is no…
Read more