Showing posts from September, 2019
Show all

Book Your Stay for the Fall Harbor Hop! 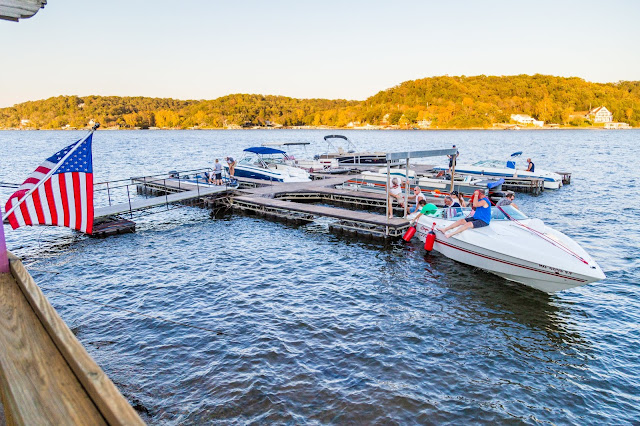 Photo Credit: Funlake.com
About the Harbor Hop! Anyone can join in for a fun day on the Lake of the Ozarks! Visit over 40 of our participating locations on the water to collect your poker hand. Enter the Harbor hop by stopping at any of the checkpoints. To obtain a hand, sign up and pay an optional $20 donation. Some Harbor Hop locations open up at 9:00 am but most open at 11:00 am. Any player can enter more than once. The 1st card is drawn at the checkpoint where the hand is purchased; 6 additional cards are obtained by hopping to six more checkpoints drawing one card, per hand, at each loc…
Post a Comment
Location: VLG OF 4 SSNS, MO 65049, USA
Read more

Comedy Shows are Coming to the Regalia Hotel & Conference Center! 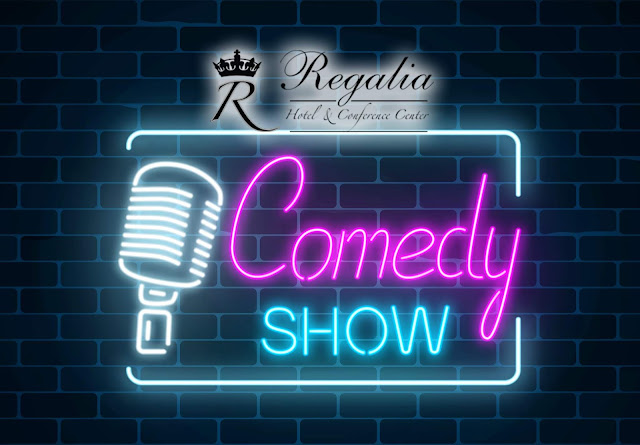 
September 21st, 2019 8:00 PM - 10:30 PM Curt Fletcher Stand Up Comedy Curt has appeared at some of the biggest clubs in the country with some of the biggest names of comedy including; Jim Norton, Kyle Kinane, Harland Williams, T.J. Miller, Carl LaBove, Josh Blue, Chris Porter, Theo Von, Jackie Kashian, Dan Soder, Finesse Mitchell, Dante and Brian Posehn. In 2007, he advanced to the semifinals of the HBO Lucky 21 competition. He has also been selected for the World Series of Comedy in Las Vegas, three times and the Laughing Skull Festival in Atlanta. Curt …
Post a Comment
Location: VLG OF 4 SSNS, MO 65049, USA
Read more

Join Us For WingFest 2019 at the Regalia Hotel & Conference Center! 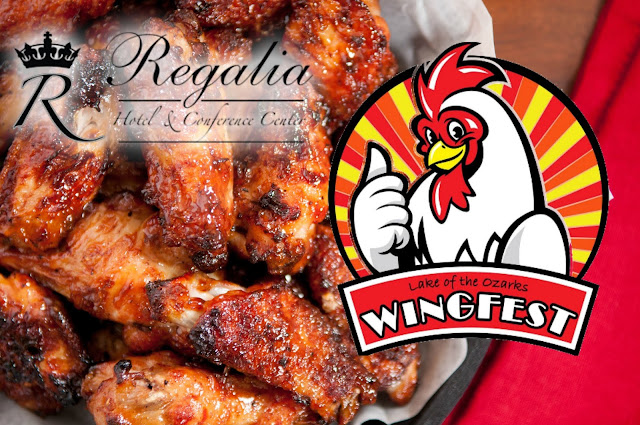 This year, our hotel at the Lake of the Ozarks is hosting the 3rd Annual Wing Fest at the Lake of the Ozarks! We could not be more excited to host one of the tastiest events of the entire year! Let's face it, there aren't very many people who can resist a delicious chicken wing and this is your chance to try some of the best wings around the Lake! Read on to learn more about WingFest 2019!

You'll want to show up extra hungry because your ticket not only gets you in the door but also gets you 2 hours of all you can eat wings! There will be tons of businesses figh…
Post a Comment
Location: VLG OF 4 SSNS, MO 65049, USA
Read more

The Ideal Venue For Your Next Business Meeting! 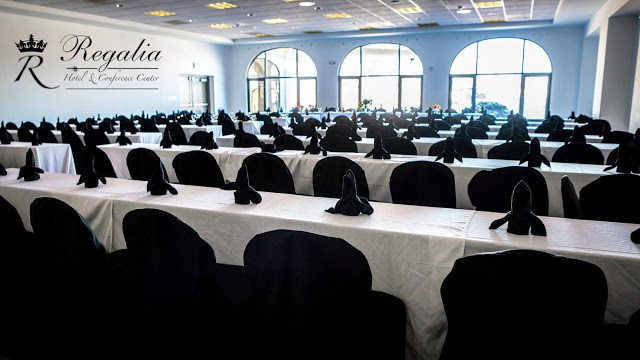 Meetings and Event Space Accommodations Regalia Hotel & Conference Center offers an array of meeting and conference facilities, including boardrooms, ballrooms, break-out rooms, and pre-function space. Audio/Visual equipment and full Banquet/Catering services are available. Our staff of meeting specialists ensures the success of every event.
Top-Notch Customer Service!  Led by an on-site Director of Conference Services, this superb group takes part in each function, arranging and overseeing every detail. We make it our business to be involved from pre-planning to post-meeting follow-…
Post a Comment
Read more
More posts